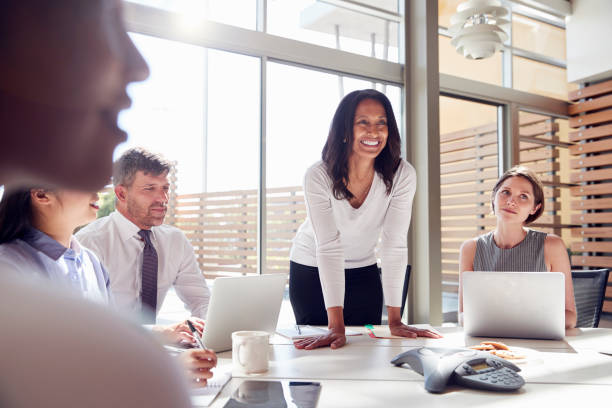 As I peruse the many recent articles about Carla Williams’ hiring as Virginia Athletic Director, and other articles following this news identifying other women who are poised to take that next step, I am energized. Seeing the names of these superb women who have worked so hard to get to rise to the top ranks in collegiate athletics administration being publicized and celebrated is amazing.

How did we get here and what does it mean?
We all know the first part of the story of how these women got there – they worked, and they outworked, and they worked some more.  They also had the example of other ridiculously talented women before them who paid their dues and did the “out-working” thing, too.  They all made it impossible to ignore the attributes, accomplishments, and ultimately, the candidacy of women.

The idea that one had to have played football to coach and manage a football coach doesn’t continue to carry the day as a barrier for women to enter the profession of Athletics Director at a school that offers football.

That thought process is finally – glacially slowly – being replaced. The actions and achievements of women like Sandy Barbour, Judy Rose, and so many others who successfully located, recruited, hired, managed, and empowered great football coaches has paved the way for others to follow.

They used the wisdom gained over their years of progressive management responsibilities to become outstanding Directors of Athletics. Today’s Division I athletics world is also being shaped by great Commissioners who happen to be female, as well, including Robin Harris, Val Ackerman, Lynn Holtzman, and so many more.

Battle of the sexes no more.
The second piece of this story is also important and needs to be articulated.  It is about the alliances that exceptional women in athletics have formed with equally talented men – their counterparts, supervisors, and all of the others in their sphere of influence who have advised, supported, and challenged them to be great at what they do.

Allies aren’t “yes men,” by the way.  They are those who believe enough in colleagues to raise issues and discussions that make them better.  They don’t avoid these issues with female colleagues because they don’t know how to frame them or don’t want to take the time.

Male allies help the women around them because it makes sense – and they are astute enough to recognize that it makes them better along the way, too. Plus, it builds relationships, the foundation of collegiate athletics administration.

It starts in the trenches.
The last piece is the women in the profession working every day to market our programs, create our web content, balance our ledgers, coach our athletes, share life skills… on and on.  The role they play daily in garnering credibility for other women is impossible to quantify.

They also are there to celebrate those women who get to that pinnacle of Athletic Director – and never tear down others who are trying to get there.  Women in our business have to be competitive, but because many of us learned how to do so appropriately growing up on the field of play, we have a respect for one another that comes from those experiences.

I’ve recently transitioned into the executive search and consulting field. I’m thrilled to be in a position to celebrate, advocate for, and ultimately, promote amazing women in the competitive world of intercollegiate athletics. 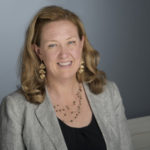 Kathryn Statz is Vice President of Collegiate Sports for Snodgrass Partners. She has more than 25 years of experience in collegiate athletics at the campus, conference and National Collegiate Athletic Association (NCAA) levels. She most recently served as the Senior Associate Director of Athletics at DePaul University and is a former assistant athletic director for Marquette University.

College Athletes May Soon be Allowed to Receive Additional Compensation

In a long anticipated (but not unexpected) decision, Judge Claudia Wilken of the United States…