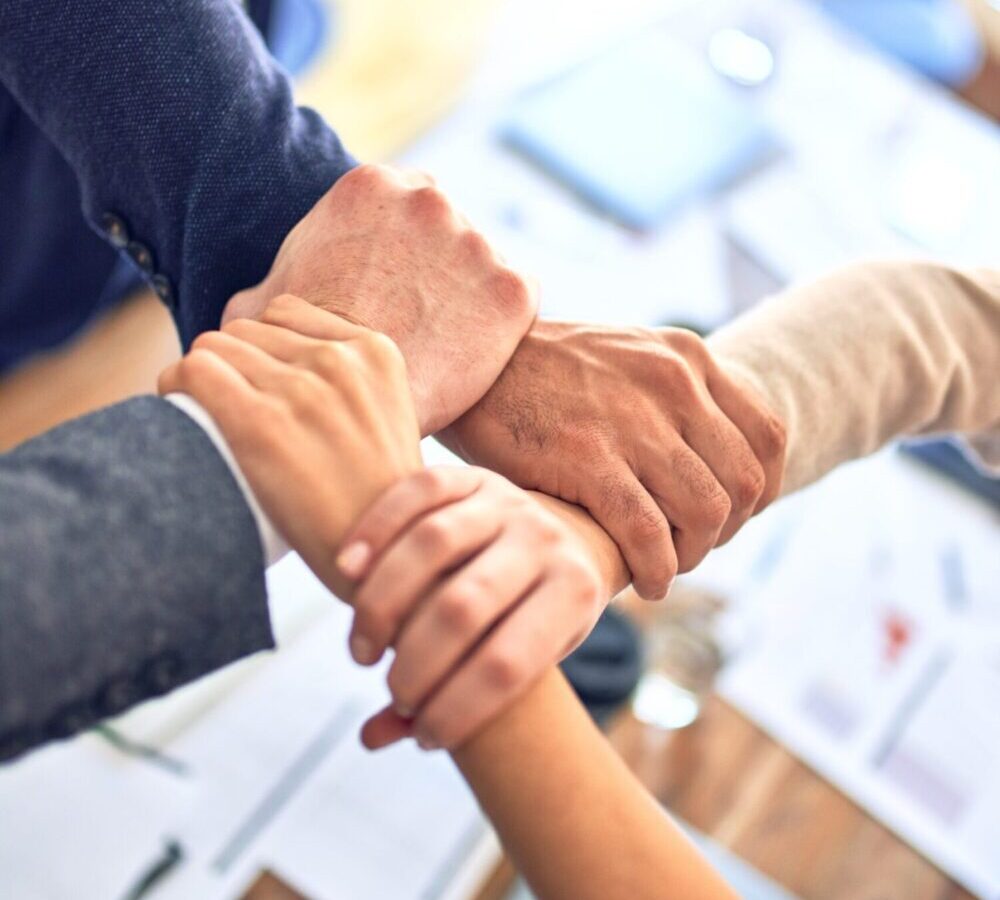 Mike Noonan is known in college soccer as a builder of championship teams. This past fall, in his 12th season at the helm, his Clemson Tigers won the NCAA Championships. But Mike would be considered a “builder of championship teams” with or without an NCAA title on his resume. I first met Mike in 2016. He had listened to a presentation I gave at Clemson earlier in the year. His team had just come off a run to the NCAA finals, but he had lost some key leaders from that team. He called me about coming to help him with his new challenge which he summed up in one sentence, “My guys are good students and they’re great in the weight room, but they won’t engage fiercely on the pitch!”

Mike’s athletes may have had a desire to win (because after all who wants to lose?), but they were not committed to winning. They did not yet understand that what distinguishes a championship team from a winning team is a willingness to compete. Championship teams embrace Strivership, an ethic of continuous improvement based on the origin of compete, ‘to strive together.’

Working together was not an issue for Mike’s athletes. They did fine in situations where they were provided with a roadmap – a syllabus or a list of tasks to complete. Striving together on the other hand was a struggle. They feared scenarios in practice that compelled them to compete. These scenarios were uncomfortable for them because they were challenged to problem solve without a roadmap – and soccer is the ultimate problem solving sport!

I had tremendous respect for Mike so I was thrilled about the opportunity to contribute to what he was building at Clemson. By the third day of my visit things seemed to be headed in a new and positive direction. I had some very productive meetings with athletes and coaches and Mike also made some changes that brought more of a sense of urgency to practice. His athletes were beginning to learn how to compete. They had started the process of transforming from “soccer player” to “soccer competitor.”

But before leaving I made sure to press them about how they planned to continue to build on the progress they’d made. Any momentum generated during my visit would dissipate quickly unless they made a commitment to own the transformation process. In my final meeting with them I asked: “How are you going to build on the momentum you’ve generated? What are you going to do to ensure that you continue to get better?” I fully expected a lively discussion featuring a whole range of diverse views. Instead, “We need to keep each other accountable” was the dominant viewpoint. This shocked me! They were essentially suggesting that the way to sustain their new-found momentum was to outsource personal accountability!

I had been hearing “We need to keep each other accountable,” from other teams in both athletics and the corporate world. It had always struck me as odd, but in this context it really struck a chord. “I understand that support from your teammates is very important,” I said. “But when you face adversity, why is your first impulse to look for someone else to keep you accountable? How about taking this approach instead? The next time things get tough for you and you want to look for a teammate to keep you accountable, look inward and ask yourself “How can I be accountable? What can I bring to the team? How can I make a difference?’”

The entire team was sitting in front of me across 2 long benches. I walked slowly down the line, pausing to lock eyes with each player and asked each one the same question: “When the going gets tough will YOU be accountable? What are YOU going to do to make a difference?”

Self-accountability is the foundation of a strong relationship to self, defined as the internal conversation you have with yourself. Every action you take begins with this conversation. You can’t build strong relationships with others until you build a strong relationship with yourself. Members of (self-proclaimed) “winning teams,” avoid self-accountability. When confronted with a difficult challenge they hold back to protect their image. Just the thought of moving outside of their comfort zone is terrifying. They feel pressured to portray themselves in a way that enables them to compare favorably with others. This feeling is exacerbated by leadership theorists who push the notion that the ideal teammate seeks to “fit in.” An obsession with comparing favorably is not only ineffectual. It can be harmful. Extensive research confirms that “keeping up with the Joneses” is associated with anxiety and even depression.” (Arthur Burns, “How to Want Less,” The Atlantic, March 2022).

Members of championship teams exude a strong sense of self. When confronted with a difficult challenge they look inward and ask themselves “What can I bring to the team? How can I make a difference?” I’m sure that most people would agree with San Antonio Spurs coach Gregg Popovich when he says that being a good teammate requires “getting over yourself.” But by “getting over yourself” he doesn’t mean abandoning your “sense of self.” Spurs players are not simply cogs in the machine. Each player brings a distinct assertiveness to his role on the team. Some are vocal and others exhibit a quiet strength, but all of them are committed to making a difference. They “fit” because they stand out!

On championship teams everyone must be self-accountable including the boss. One of my clients is Powwater, a purpose-driven, early stage company with lofty goals. They are endeavoring to solve the private water market by providing access to clean drinking water to 2.5 billion people worldwide through data insights. During a recent call the CEO, Jack Hartpence, was expressing his frustrations about a serious issue with accounting. A lack of attention to detail had set the company back and there was plenty of blame to go around. I let him vent for a while then interrupted and asked “How are you accountable for this issue?” He was shocked by the question. It was a real jolt to his system. But then it hit him. “I’m going too fast,” he said. “We’re growing too quickly. I need to slow down.”

Jack began his next leadership team meeting by taking responsibility for his part in this company-wide issue. He is learning that to effectively lead others he must first learn to lead himself. To build a championship team everyone involved must demonstrate self-accountability.

Until we meet again, Strive On!

Executive Contributors at Brainz Magazine are handpicked and invited to contribute because of their knowledge and valuable insight within their area of expertise.

“But she never played football or coached a football team.” So, what? Women can lead, too.

Great women ADs and Commissioners shape today’s Division I athletics world. As I peruse the…

We’re headed to the Men’s and Women’s Final Four.