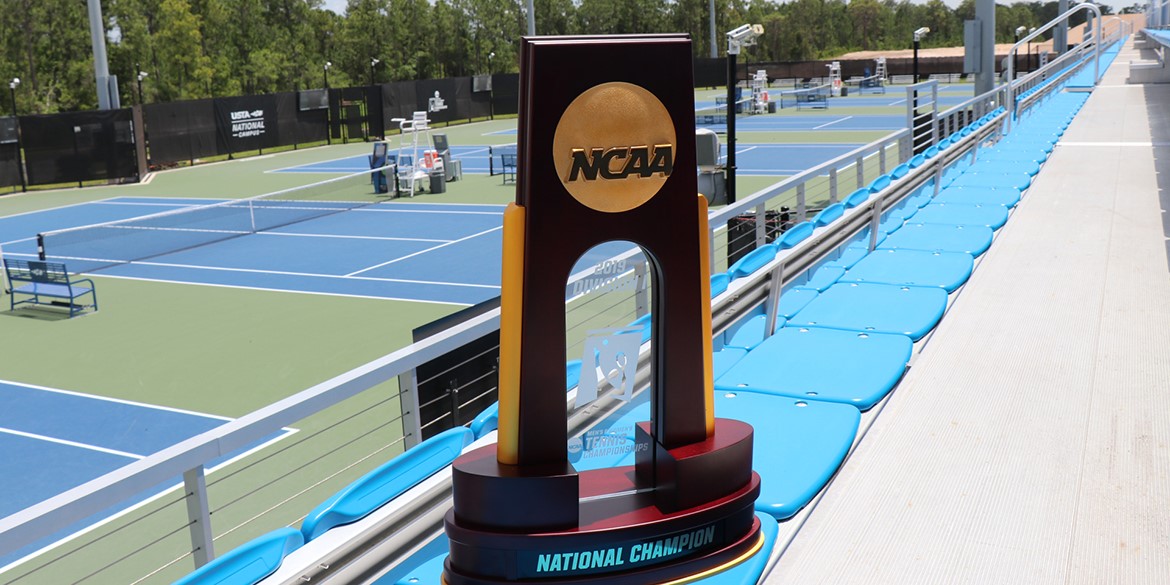 Scottsdale, AZ. April 1, 2021 – Last week, The United States Tennis Association (USTA) and the Intercollegiate Tennis Association (ITA) announced a new strategic alliance that formalizes the two organizations’ ongoing collaboration to strengthen and elevate collegiate tennis. This alliance between the sport’s national governing body and its college coaches’ association brings greater focus and resources to both new and existing initiatives that the two organizations believe will not only benefit college tennis, but the entire tennis ecosystem.

A step in advancing the two organizations’ continued advocacy of collegiate tennis was retaining sports industry consulting and recruiting firm Snodgrass Partners, Inc. to facilitate a comprehensive study referred to as ‘Reimagining Division I College Tennis.’ The study is an evaluation of the NCAA Division I tennis model with an end goal of creating long-term sustainability while advancing the sport.

The first phase of the project, which took place in January, was a survey of Division I men’s and women’s tennis head coaches whose responses on a variety of topics have already formed the baseline for further examination as possible recommendations/models are discerned over the course of the next several months. The second phase, which took place in February and March, consisted of a series of one-on-one interviews that engaged a representative cross-section of college tennis stakeholders (i.e., University Presidents, Athletics Directors, Student-Athletes, Conference Commissioners, other influencers/thought leaders).

Anticipated outcomes of the project will include potential models for consideration and implementation, encompassing a wide variety of topic areas.

Chuck Ambrose, the former president of the University of Central Missouri and Pfeiffer University, is a member of the project’s Executive Committee, which has oversight for the initiative and offered the following:

“In order to effectively respond to the historic forces reshaping higher education and intercollegiate athletics, this critical effort led by the Intercollegiate Tennis Association and the United States Tennis Association demonstrates a commitment by college tennis to provide solutions and a sustainable model that is built on the value the sport provides to students, campuses and the communities they serve. We clearly recognize that college athletics will be redefined in the months ahead. It is exciting to consider what is possible as the sport of college tennis provides strong leadership to define that future.”

Chuck previously served as a member of the USTA’s Task Force on Tennis and Higher Education and was active in NCAA leadership for many years.

“The strong bond and common work being done by the USTA and ITA together is an example of vital leadership within our sport and the world of intercollegiate athletics, with a goal of ensuring a sustainable future for college tennis as one of the most vibrant college sports”, according to Tim Russell, Chief Executive Officer of the Intercollegiate Tennis Association. “We are delighted to be doing this important work, once again, with our colleagues at Snodgrass Partners and the USTA.”

“The USTA’s mission is to promote and develop the growth of tennis in America. We are extremely proud of our strong partnership with the ITA, and we are excited to collaborate with both the ITA and Snodgrass Partners on an in-depth study of Division I college tennis. This project is coming at a critical time in the overall landscape of college athletics as we work to secure the future of college tennis.”

The working relationship between the two organizations (ITA and USTA) has been applauded by the NCAA.  Joni Comstock, who has been the NCAA Senior Vice President of Championships since 2006 is complimentary of these efforts.

“We applaud the efforts of the ITA and USTA to help grow the game of collegiate tennis,” said Comstock. “This will benefit our student-athletes and coaches positively in numerous ways, and we look forward to collaborating with both groups on their recommendations to improve the future of college tennis.”

Former DI AD and NCAA Basketball Committee Chair has unmatched leadership experience. He will focus on…