Former DI AD and NCAA Basketball Committee Chair has unmatched leadership experience. He will focus on sports recruiting for coaches.

As Snodgrass Partners continues to position ourselves as the leader in finding sports executive jobs, we’ve added Tom O’Connor to the leadership of our executive search firm as vice president for collegiate sports. 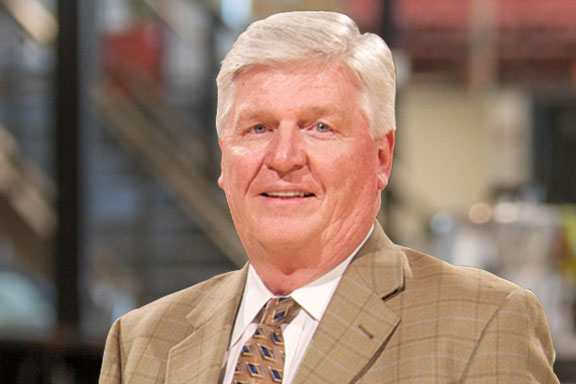 “I am very excited to be joining the Sports Recruiting team at Snodgrass Partners,” O’Connor said. “I look forward to contributing my skills as a coach, administrator and NCAA committee leader to various invigorating projects with Steve Snodgrass and the other members of the team.”

In his new role, O’Connor will use his 40+ years of expertise as a former Division I Athletic Director and chairman of the NCAA basketball committee to help the firm identify and vet top coaching talent for collegiate athletic programs.

O’Connor was named the athletic director (AD) at George Mason University in late 1994, and he added the title of assistant vice president in 1999. Under Tom’s guidance, George Mason was recognized for its efforts in the area of diversity as it was one of 10 schools nationally to earn the 2008 Diversity in Athletics Award by the Laboratory for Diversity in Sport at Texas A&M University, in collaboration with the NCAA.

Among his numerous contributions at the NCAA level, O’Connor served a five-year term on the 10-member NCAA Division I Men’s Basketball Championship Committee, serving chair from 2007 to 2008.

“The addition of Tom O’Connor broadens the scope of what Snodgrass Partners offers to college athletic departments,” said Tom Jacobs, Senior Associate Commissioner/Chief Operating Officer for the Atlantic 10 Conference who co-founded the Snodgrass Partners Sports Recruiting practice and serves as a key advisor. “Tom is an innovative, conscientious and visionary administrator with proven leadership skills. We couldn’t be prouder to have someone of his caliber join our team.”

We’re headed to the Men’s and Women’s Final Four.

What’s in it for me?

The question you should be asking is “What’s in it for them?”  You are driving…