Peter Davis is a highly experienced and accomplished sports and business leader specializing in the development and growth of strategic partnerships. In addition to helming Snodgrass Partners’ business development efforts, he serves as the Principal Advisor at Advisory 110, an independent consultancy.

Peter previously served as Executive Director of 24 Foundation in support of cancer survivorship and navigation programs. Before leading the foundation, Peter served as Senior Director of Sports Alliances at BDA from his offices in Charlotte, NC and New York, NY. In this role, he led business, marketing, and merchandise strategies to drive sales and revenue for sports leagues, teams, and sponsors.

Peter also spent 10 years at the NCAA as the Director of Corporate Alliances and in other marketing-based roles where he organized the redevelopment and continued leadership of the NCAA corporate sponsorship program. He had full responsibility for agency management, client servicing, cooperative corporate marketing and promotions, hospitality and entertainment programs related to a steadily growing list of national sponsors including Coca-Cola, GM, Capital One, AT&T and other industry leaders.

While at the NCAA, Peter also engineered the strategic realignment of licensing and equipment suppliers – including EA Sports, Under Armour, Nike, Adidas, Wilson, Rawlings – and had oversight and accountability for the NCAA licensing program. He also improved category management and licensing relationships, developed private label apparel, and established an international apparel program in the Far East and Western Europe.

Before starting the corporate alliances group, Peter co-led the development of the first brand management strategy and related advertising campaign in the 96-year history of the NCAA including agency selection and oversight, brand research and analysis, guidelines development, and multi-media communications platforms. Additionally, he expanded branding strategy across all 88 NCAA championships and 23 sports bringing increased levels of understanding of the NCAA to the general public and corporate worlds.

Peter began his career in sales followed by a logistics consulting role before returning to graduate school. He later joined NationsBank and was promoted to a leadership role in rebranding the bank after their merger with Bank of America, creating the nation’s first and largest coast-to-coast consumer bank. Soon thereafter, Peter joined a brand consulting agency before his tenure began at the NCAA in 2002. He received his bachelor’s degree at Miami University in Oxford, Ohio and earned his MBA from Wake Forest University. Peter and his wife, Sarah, have a young son and they recently relocated to Dallas, Texas. 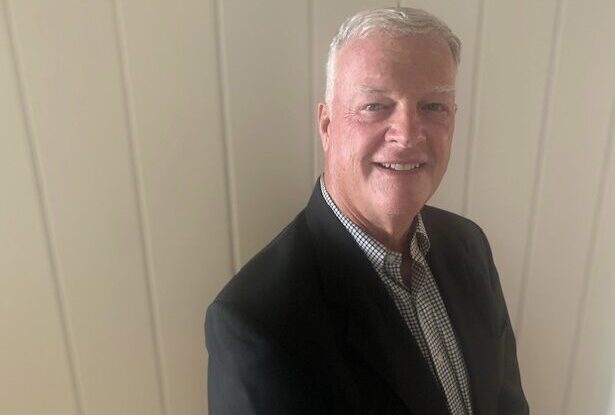 Partner
Sports industry veteran, Jon LeCrone, named Partner with SP Athletics. Having served for over 40 years in a number of different roles within college athletics, he brings a great deal of experience and expertise to the team. 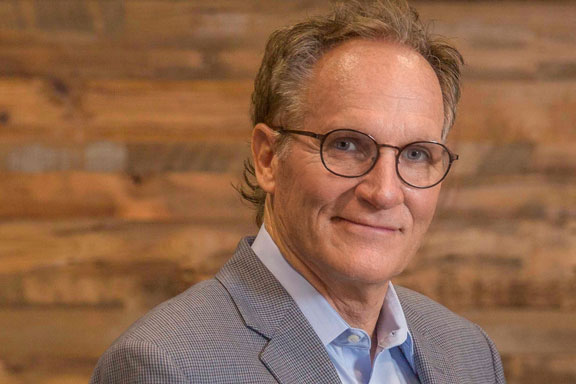 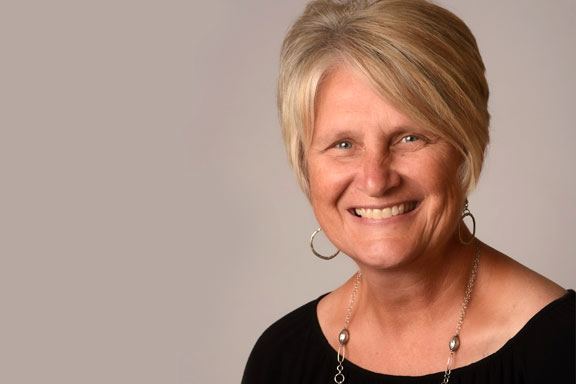 True North Sports
Pioneering, forward-thinking and solution-focused, Celia Slater is the owner and founder of True North Sports.
Looking for talent? Contact us confidentially and tell us what you are looking for.
© Snodgrass Partners, Inc. - All Rights Reserved. | Privacy Policy