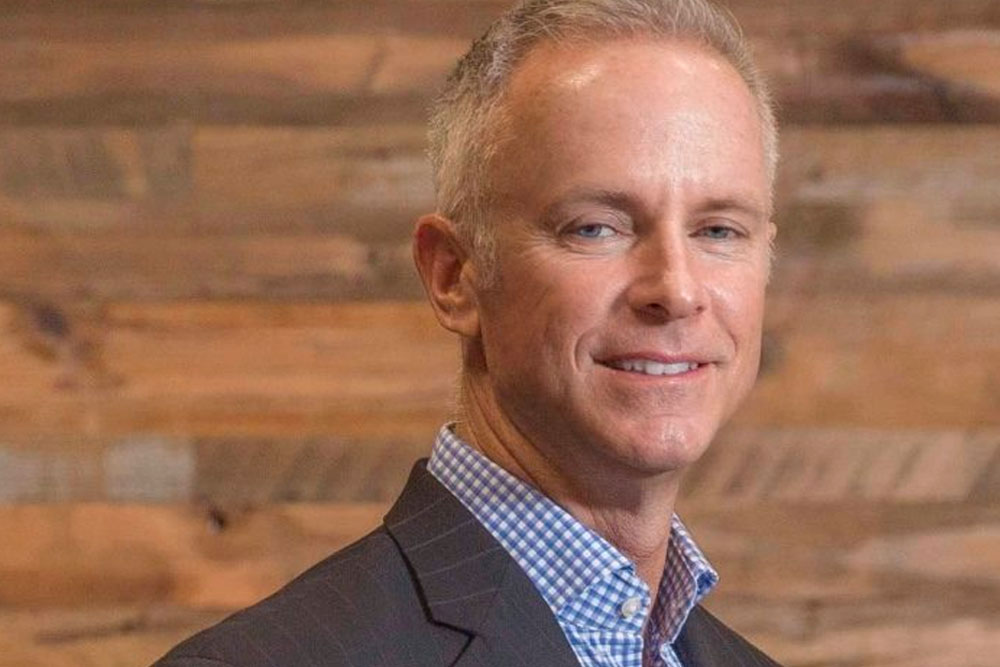 The Evolution of Our Firm

Every company has their unique story. We feel like now is an opportune time to share ours. As we continue…

Tom Jacobs is a sports industry veteran with more than 30 years of experience in the field of athletics administration who sees the need to fill sports jobs through the lens of the client. He co-founded Snodgrass Partners’ Sports Recruiting practice and serves as a key advisor to our sports recruiting team.

While at the USTA, Tom played a critical role in the creation of a new organizational structure for Player Development. He also planned, organized and executed the successful implementation of USTA Regional Training Centers and oversaw the addition of USTA Training Center-East in New York. He was a key player in implementing Player Development’s Team USA outreach efforts with stakeholders across the country. He also played a critical role for Player Development as part of the newly-constructed USTA National Campus, “The Home of American Tennis” in Orlando.

Advisor
Liz Dalton has dedicated herself to intercollegiate athletics for more than 32 years. She began her career as a soccer student-athlete at Texas A&M and since that time has served institutions in all three divisions, including Group of 5 and Power 5 Division I programs.

Athletics Development and Advisor
Peter Davis is an experienced and accomplished sports and business leader specializing in business development and strategic partnerships. 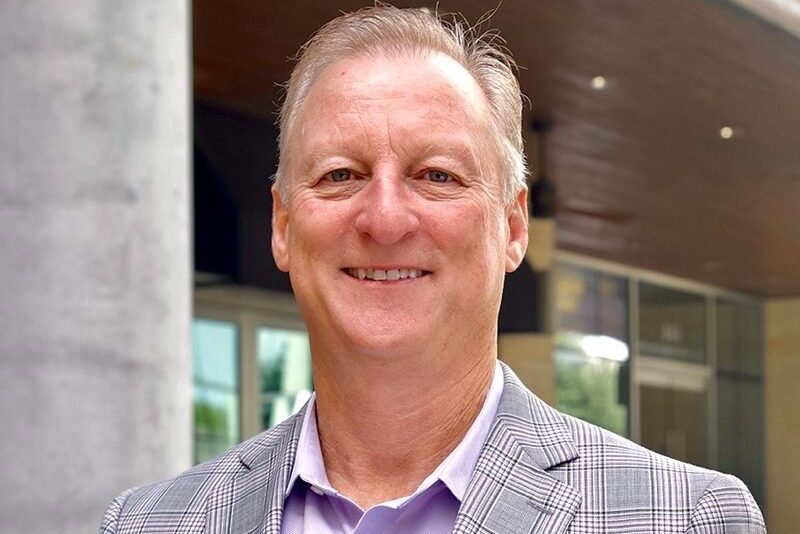 86HOPE
Mike Vaught serves as the CEO at 86HOPE, a boutique consulting agency that provides a variety of services to clients in search of regional or national branding/exposure, and B2B opportunities through elite sports partnerships.
Looking for talent? Contact us confidentially and tell us what you are looking for.
© Snodgrass Partners, Inc. - All Rights Reserved. | Privacy Policy